Amazon Prime Video may have a compelling value proposition and some great original series to watch, but its interface has always been abysmal when compared to what competitors have to offer. Granted, the current state is what it is, partly because what we’re used to now is a decade old, give or take. But even then it was not all that attractive.

Luckily, Amazon has been completely revamping the Amazon Prime Video design for a long time. The updated interface will start rolling out to users this week.

At first glance, the redesign is all about modernizing the look and making the experience the same as almost every other streaming service out there. But it also addresses one of the biggest user complaints that isn’t just about looks: It provides another great way to tell which videos are available free to Prime customers, and which you need to. Have to pay a la carte.

Content available as part of Prime has a subtle blue checkmark at the bottom-left corner of the key’s art. If this requires additional spending, an orange shopping bag icon is shown instead.

The new look will be familiar to anyone using Netflix, Peacock, or other popular streaming services: It’s a vertically scrolling series of categories, each with a horizontally scrolling list of shows and movies.

The main navigation bar has been moved to the left side of the screen, making it easier to access as you scroll. It used to stick to the top. Menu items include Search, Home, Store, Live TV, Free and My Stuff. Going into any of them can also create subcategories.

According to Variety and The Verge, Amazon has been working on the redesign for 18 months. The timing couldn’t be better: the company’s $1 billion The Lord of the Rings The TV show premieres in September, as does the new Thursday Night Football schedule. That content, along with the redesign, could help Amazon Prime Video garner some renewed attention in the streaming video landscape, where Netflix, Disney+ and HBO Max seem to attract more buzz.

The updated interface is rolling out this week on Android and popular streaming TV platforms like Roku, Apple TV, and of course, Amazon Fire TV. Web and iOS will come in the next few months. 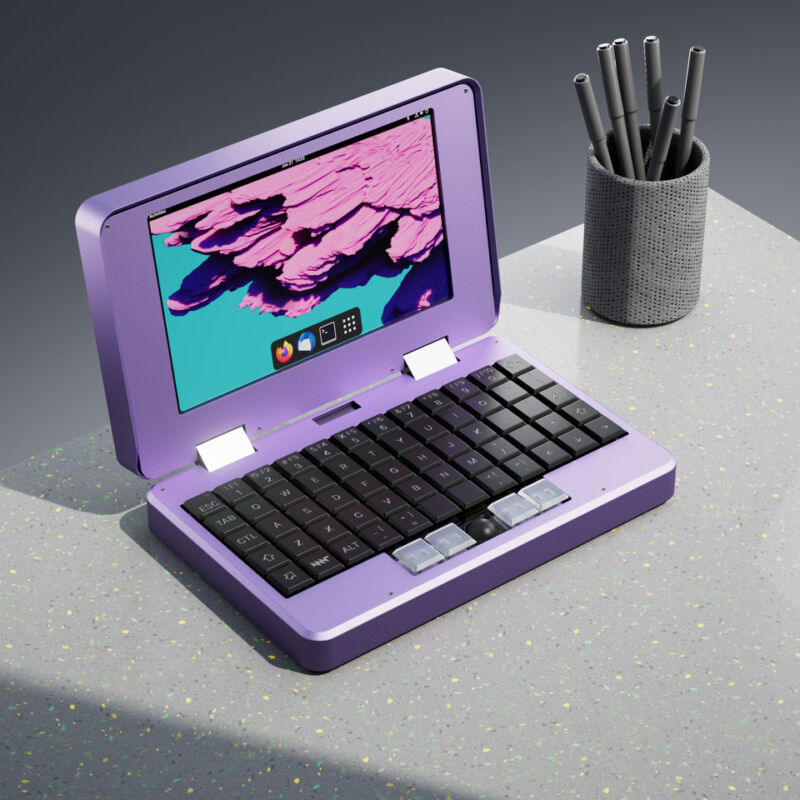 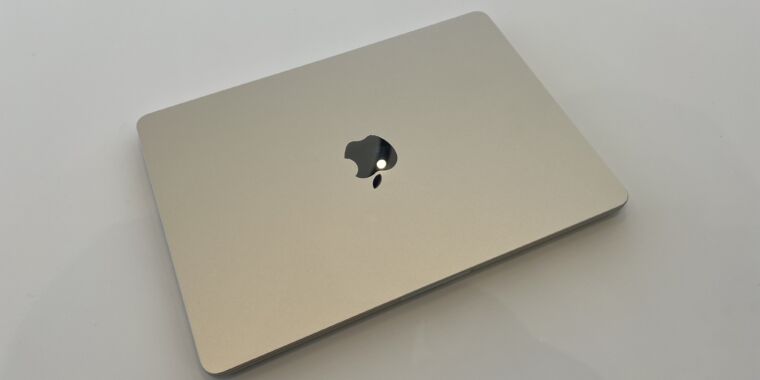 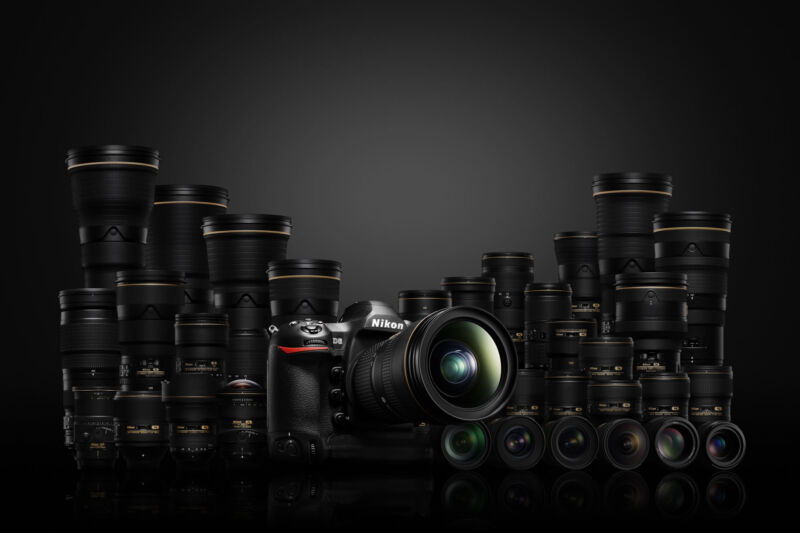 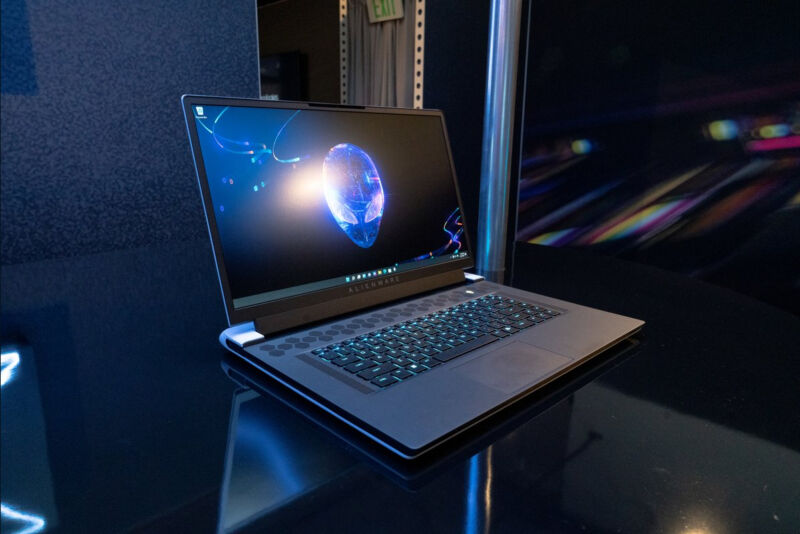