For its part, Nikon has denounced the report as “speculation” and stressed that the company “continues to produce, sell and service digital SLRs.” But the rebuttal doesn’t mention future SLR cameras development—the company’s last new DSLR, the Nikon D6, was released in February 2020, and the company last month updated its entry-level D3500 and D5600 DSLR cameras. was closed. The Nikkei report indicates that Nikon’s development efforts will shift to mirrorless cameras, which are smaller and more lightweight.

Early mirrorless cameras generally could not match the image quality or lens selection of DSLR cameras, and their electronic viewfinders lagged behind the real-time preview that a DSLR’s optical viewfinder could provide. But new mirrorless cameras have largely overcome those shortcomings while maintaining their smaller size and lighter weight. Mirrorless cameras also generally offer better video quality, which is useful for those who need their cameras for multitasking.

Nikon’s biggest competitor in the dedicated camera business, Canon, has also indicated that it is discontinuing its DSLR development efforts; The company announced in late 2021 that its EOS-1D X Mark III would be its last professional DSLR model. Canon will also focus on its mirrorless lineup, although it will continue to develop and produce entry-level DSLR cameras “for the time being”. 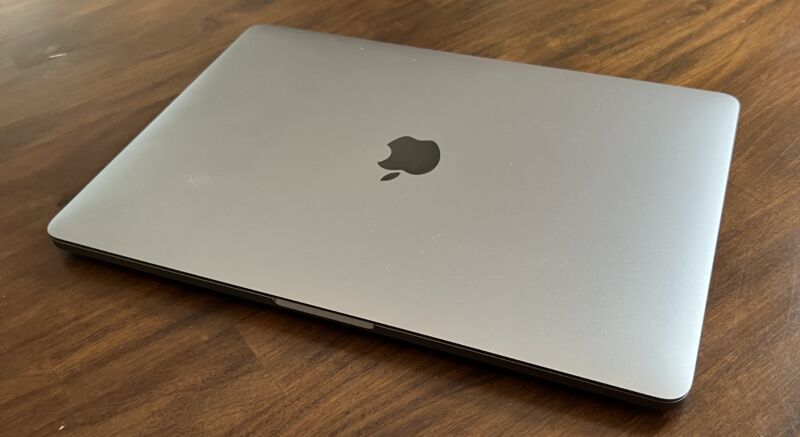 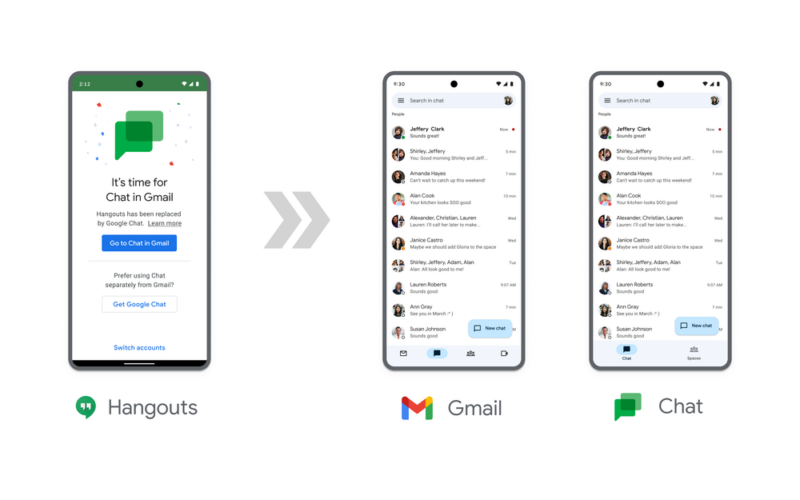 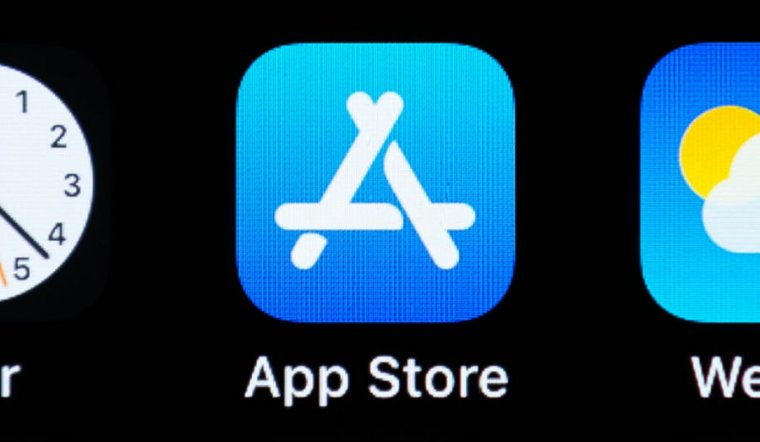